Quarantine is not a reason to be bored

The best way to avoid Coronavirus (Covid-19) is to isolate yourself. That is, follow all the advice of doctors and the state and not violate the quarantine rules. “But staying home is boring,” you say. For this very purpose, the Web4U team has put together a compilation of interesting films about various epidemics, pandemics and invasions that you have not seen or forgotten before. Enjoy your viewing and be healthy;)

I would like to start with a fantastic romantic drama with the unsurpassed Eva Green starring. The earth was faced with an unprecedented disaster. In different countries, on every continent, people are literally losing their senses - one in five, one after the other… Against this tragic background, the love story of epidemiologist Susan (Eva Green) and chef at Michael's (Ewen McGregor) gastronomic restaurant unfolds. At first, they consider their relationship just a fleeting acquaintance, but when it becomes clear that the world is relentlessly approaching the end, the heroes realize that they no longer live without each other. But what will be left of their relationship when the last feelings go away?

The movie will appeal to anyone who loves movies about aggressive zombies. A group of "green" extremists breaks into a primate research center and releases a monkey infected with an unrestrained aggression virus from a secret science lab. A deadly virus transmitted through the blood within seconds leads to an instantaneous infection and, upon encountering any living creature, turns it into a bloodthirsty monster.

After 4 weeks, the whole of England is gripped by a terrible epidemic: many people have been evacuated, others are looking for safe places, hoping to escape. Those fortunate enough to be infected, with a group of soldiers hiding in an abandoned house. Together, they have to understand the situation and try to correct it ...

Another movie about the zombie invasion. One day the attack of the living dead was not a joke or a fairy tale. Zombies have suddenly become a reality that threatens the destruction of all humanity. Rotting, half-decomposed, they are virtually invulnerable - but the smallest wound they inflicted on a living person threatens to turn him into a zombie. The epic battle is unfolding on all continents, spanning many countries, from China to the United States, from Australia to Ukraine. Earth is on the verge of disaster. And it is quite unclear how to destroy an opponent who is already dead ... Will you be able to save the world of the main character played by Brad Pitt and come up with some panacea?

In order to prepare for the role and give you a cool picture, the actors who played the soldiers, plus Ukrainian Mila Jovovich and Eric Mobius, have undergone a week-long special training course under the guidance of former fur seal James Butler. And they managed to give a great action that will later be stretched into several more parts.

The film's plot is based on a computer game that became one of the first bestsellers of this type of entertainment and has four sequels, each sold for millions of copies, making series popular across the continents. The main characters, Alice and Rhine, lead a commando squad that should destroy the experimental T-virus in three hours, capable of bringing the dead back to life by turning them into horrible mutants. The task turns out to be extremely difficult, as the infectious infectious disease is controlled by the Red Queen supercomputer, and a deadly fury preys on mercenaries.

Shaun of the Dead

The funniest English movie of 2004. Parody on "Night of the Living Dead", "28 Days Later", "Dawn of the Dead" and other zombie movies. Sean's Simple Seller Has a Hard Week! The girlfriend threw him away, his stepfather tried to control him, and his best friend brought out everyone around him. But for the full happiness of Sean, you do not need much - to sit in your favorite pub and play on the set-top box ... But we will not see a peaceful life for our hero. London is a zombie, and now Sean has to deal with all the problems while saving friends from the living dead.

One of Will Smith's most famous movie.

Robert Neville is a scientist who survived in the face of a terrible virus: inevitable, incurable ... and created by the human mind. He is surrounded by "infected" victims of an epidemic that has turned into carnivorous mutants that can only exist in the dark, engulfing and infecting everyone and everyone in their path. The infected are watching every movement of the protagonist, waiting for him to make a fatal mistake. Not Covid-19, but the story of no less terrible misery

Going again to romance. A grandiose love story, against the backdrop of China's majestic landscapes, with a brilliant acting duo starring Naomi Watts and Edward Norton. In the twenties of the twentieth century, a young doctor and his unfaithful wife, Kitty, head to a remote village in China to combat the outbreak of a cholera epidemic. There, she is startled by her devotion to work, Kitty begins to see him in a different light and falls in love with him again…

Another comedy for you to pick. In the future, dramatic changes have taken place and now the world is run by zombies. But there are some "normal" people left on the planet. The protagonist of Columbus is trying to escape from annoying ugliness, on his way meeting his colleagues by misery. In keeping with their survival in Zombeland, they are wandering back and forth across the country. One day, they head to California for an amusement park hoping that there are no zombies, but everything turns out to be the opposite…

And the main movie of spring. A movie that is on everyone's lips. It was filmed back in 2011, but in 2020, "Contagion" has been included in the list of the most downloaded tapes of the American iTunes Store, and the number of searches containing the movie's name is breaking all records at Google. All this is due to the Covid-19 coronavirus and the striking similarity of the movie's plot of ten years ago to the current events.

In the movie, a woman played by Gwyneth Peltrow dies from a mysterious deadly virus she has caught in China, and this causes panic around the world.

Communication with China is just one of the many parallels between the tape and reality. That is why viewers have recently started watching this movie with great interest.

Indeed, the parallels with real life in "Contamination" are striking.

Paltrow's heroine is infected with the MEV-1 virus in Hong Kong by a chef who cooked pork, and the pig, in turn, was infected by a bat.

The woman returns home to the US, gets sick and dies soon. Her son also dies, but the man played by Matt Damon is resistant to infection.

In reality, experts say, the infection in Wuhan began after the virus broke the interspecific barrier and was transmitted from animal to human.

When a virus breaks out in a movie, the staff of the Sanitary and Epidemiological Intelligence Service (such a service does exist) are tasked with identifying and isolating the infected.

Gradually, Chicago finds itself in a quarantine zone, very reminiscent of the real world developments in China, where entire cities are quarantined.

Trying to cope with the coronavirus outbreak, Italy took the same path.

In general, the plot of the movie is very similar to Coronavirus and will definitely give you plenty of topics to think about. And we want you to stay healthy, come up with a lot of ideas during quarantine for new feats, businesses, projects and in general for things that interest you and make you happy.

P.S. Don't forget to wash your hands regularly and stick to quarantine. Because the fate of you and your associates depends on you.

Installing NGINX and PHP-FPM on Debian 10 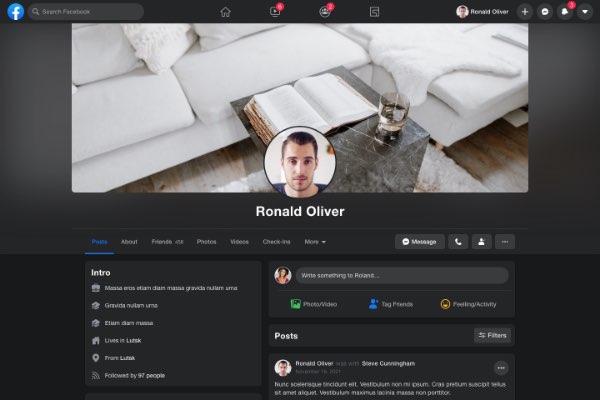 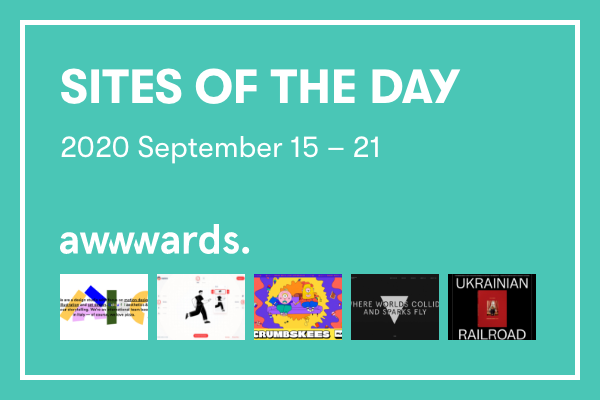