The golden ratio in web design

1. What is the golden section and how to calculate it? 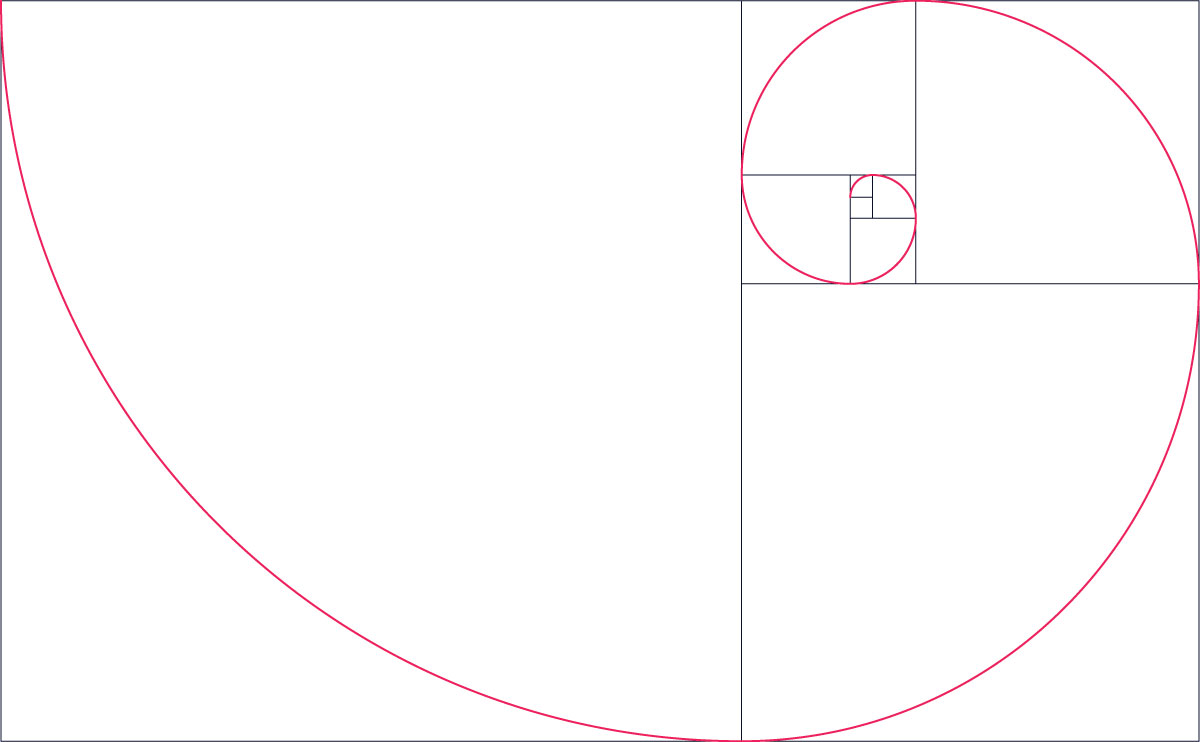 The golden section has been used for centuries in our history in order to create structural elements with perfect visual proportions. Simply put - perfect objects. Since roots of any shape are in nature and can be described using numbers in mathematics, the golden ratio is the perfect combination of balance and harmony. And this is a great tool for working on the perfect design. Moreover, it is also used in typography, and there are even entire projects for calculating and selecting the ideal font size, the distance between lines and another.

The ideas of Pythagoras in their research continued Plato. He covered the mathematical and aesthetic beliefs of the school of Pythagoras and, in particular, the question of the golden section.

In ancient literature, which has come down to us, the golden section is first mentioned in the "Principles" of Euclid - in the 2nd book the geometric construction of the "golden section" is given. After Euclid, he was studied by the Gipsikl (2nd century BC) and Papp. 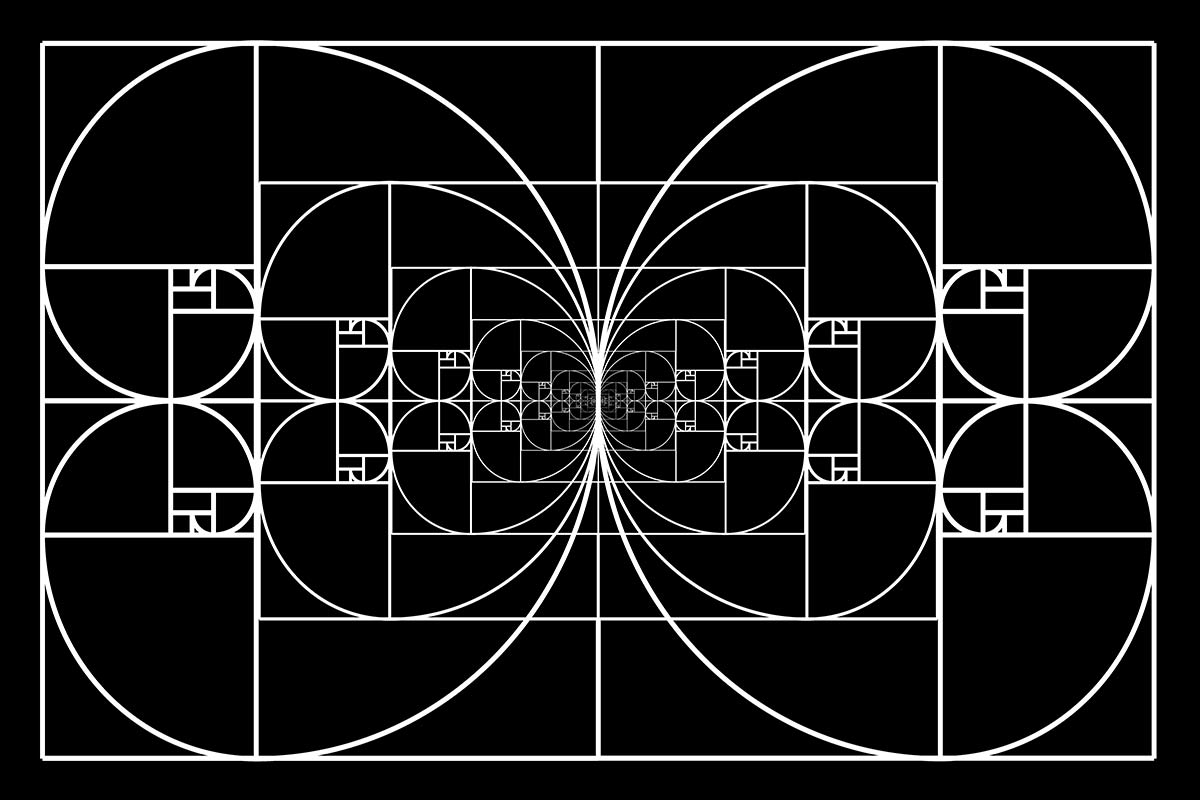 In medieval Europe, with the "golden section" they got acquainted with the help of Arabic translations of Euclid. The secrets of the “golden section” were jealously guarded and were known only to the initiated.

During the Renaissance, interest in the golden section among scholars and artists intensified, in particular, in connection with its use both in geometry and in art, especially in architecture. Leonardo da Vinci paid much attention to him. It was he who gave the ratio the name "golden section" (lat. Sectio aurea). 1509 in Venice, the book Divine Proportion by Luke Pacioli was published with brilliantly executed illustrations (they are believed to have been made by Leonardo da Vinci). Albrecht Dürer worked in Germany on the same problems.

Over time, the golden section was somewhat forgotten. Again it was “discovered” by the German researcher Adolf Zeising in his work Aesthetic Research (1855).

3. Where can we see the golden ratio in nature

Even without going into calculations, it can be easily found in nature. So, under it fall the ratio of the tail and body of the lizard, the distance between the leaves on the branch. There is a golden section and in the shape of an egg, if we draw a conditional line through its widest part. All living things that grow and strive to take their place in space are endowed with proportions of the golden section. One of the most interesting forms is spiral twisting.

Even Archimedes, paying attention to the spiral, derived an equation based on its shape, which is now used in engineering. Later, Goethe noted the attraction of nature in spiral forms, calling the spiral "the curve of life."

Modern scientists have found that such manifestations of spiral forms in nature as the snail shell, the location of sunflower seeds, web patterns, the movement of a hurricane, the structure of DNA and even the structure of galaxies contain the Fibonacci series. 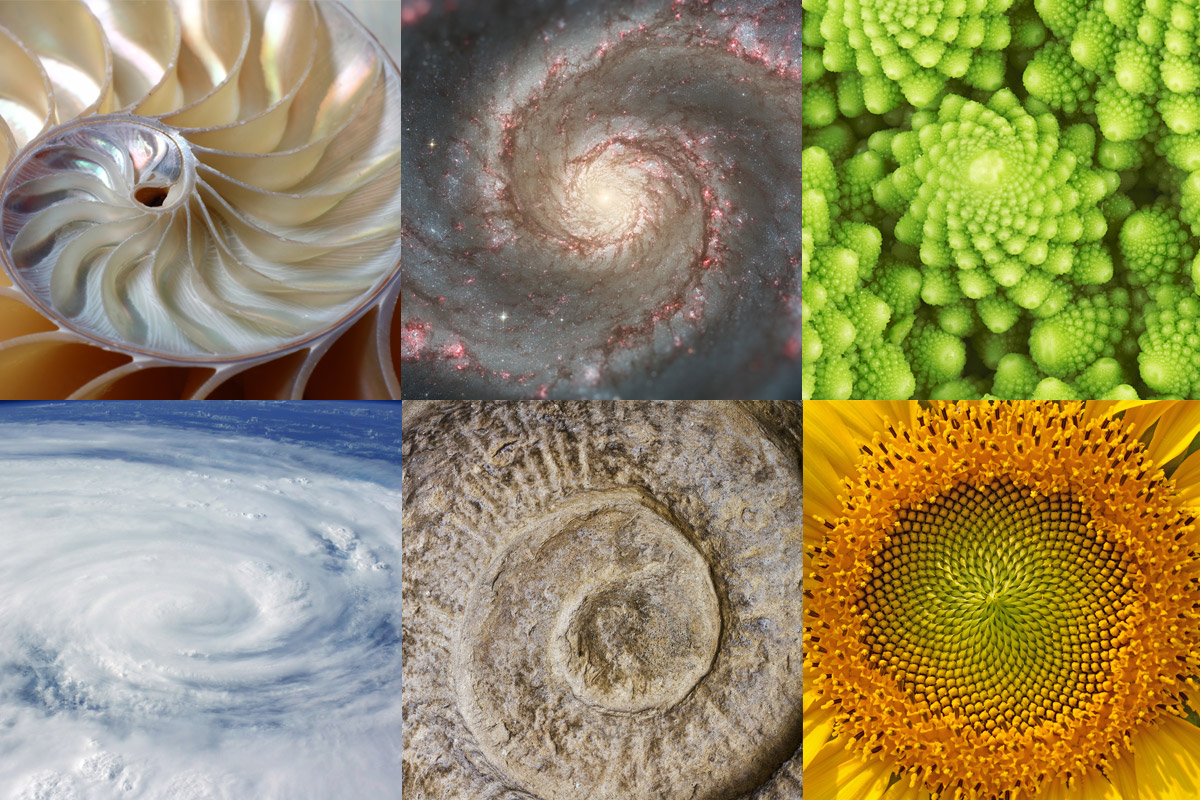 Hands and fingers are also examples of the golden section. Take a closer look!

The base of the palm and the tip of the finger are separated by parts (brushes). The ratio of one part in comparison with another is always 1.618! Even forearms with hands are in the same ratio. This list can be continued for a very long time.

4. The art of spatial forms

Researchers of the golden section tirelessly study and measure the masterpieces of architecture, claiming that they have become so because they were created according to the golden canons. On this list are the Great Pyramids of Giza, Notre-Dame de Paris, Parthenon.

And today, in any art of spatial forms, they try to adhere to the proportions of the golden section, since, according to art historians, they facilitate the perception of the work and form an aesthetic feeling in the viewer.

You can also find the use of the golden section in many modern projects, in particular, design. Now let's focus on how this can be used in logo design. Apple used a circle of Fibonacci numbers, combining and cutting the forms to get the Apple logo. It is not known whether this was done intentionally or not. However, the result was a perfect and visually aesthetic logo design. 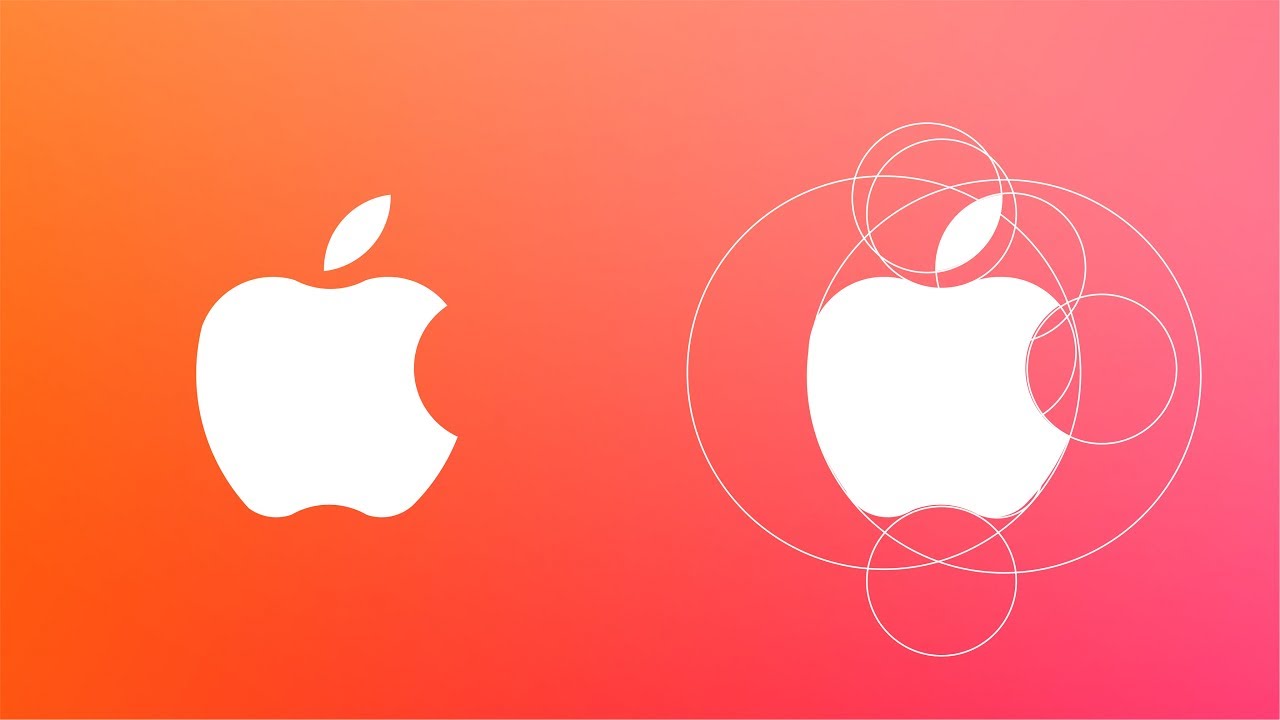 The Toyota logo uses the ratio of a and b to form a grid in which three rings are formed. Notice how this logo uses rectangles instead of circles to create a golden section.

The Pepsi logo is made up of two intersecting circles, one larger than the other. As shown in the figure above, the larger circle is proportional to the smaller one.

The golden ratio was used to create logos and other companies such as BP, iCloud, Twitter, and Grupo also used this harmony rule. These logos are well known, all due to the fact that the image immediately pops up in memory.

6. Why is the golden ratio so important in web design?

In fact, the golden ratio (golden proportions) is a tool (another of many) that helps create something that gives the right emotional and visual cues to users. This theory exists regardless of whether the principle of ideality is used or not. The only important thing is that the web designer understands and recognizes this golden theory and its possibilities for creating a better and more convenient design. Golden proportions are usually found where there are focal areas.

You can also use the golden helix to determine where to place content on your site. If your page is loaded with graphic content, such as on the website of an online store or a photo blog, you can use the golden spiral method. The idea is to put the most valuable content in the center of the spiral.

Content with grouped material can also be placed using a golden rectangle. This means that the closer the spiral moves to the central squares (up to one square block), the "denser" is the content there. You can use this technique to mark the location of your title, images, menus, toolbars, search boxes, and other elements.

We do not neglect the golden rules, and we gladly use them in developing our projects. Here is one of them - GazMeter 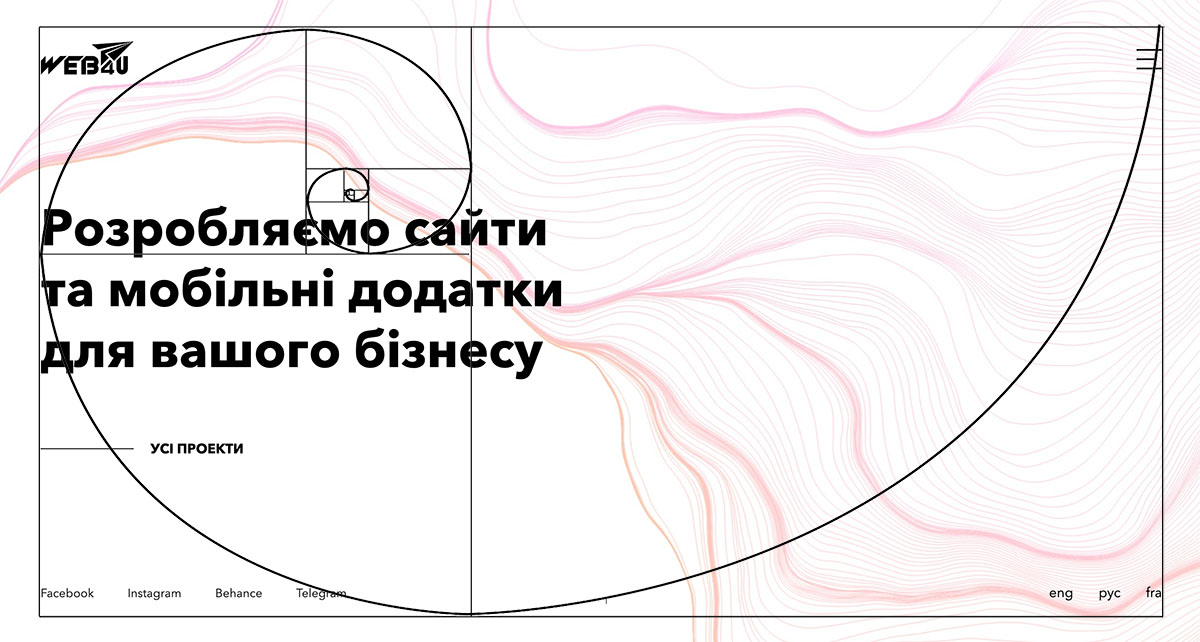 This is how the key to understanding how the theory of the golden section, golden proportions is used in web design, looks like. And there is nothing complicated, although it is sometimes superfluous to use the calculations. On the other hand, even if the designer does not want to list and verify everything thoroughly, he can still get a very good and harmonious design. The reason is that man is already naturally able to perceive beauty, ideality, the correctness of proportions and forms. 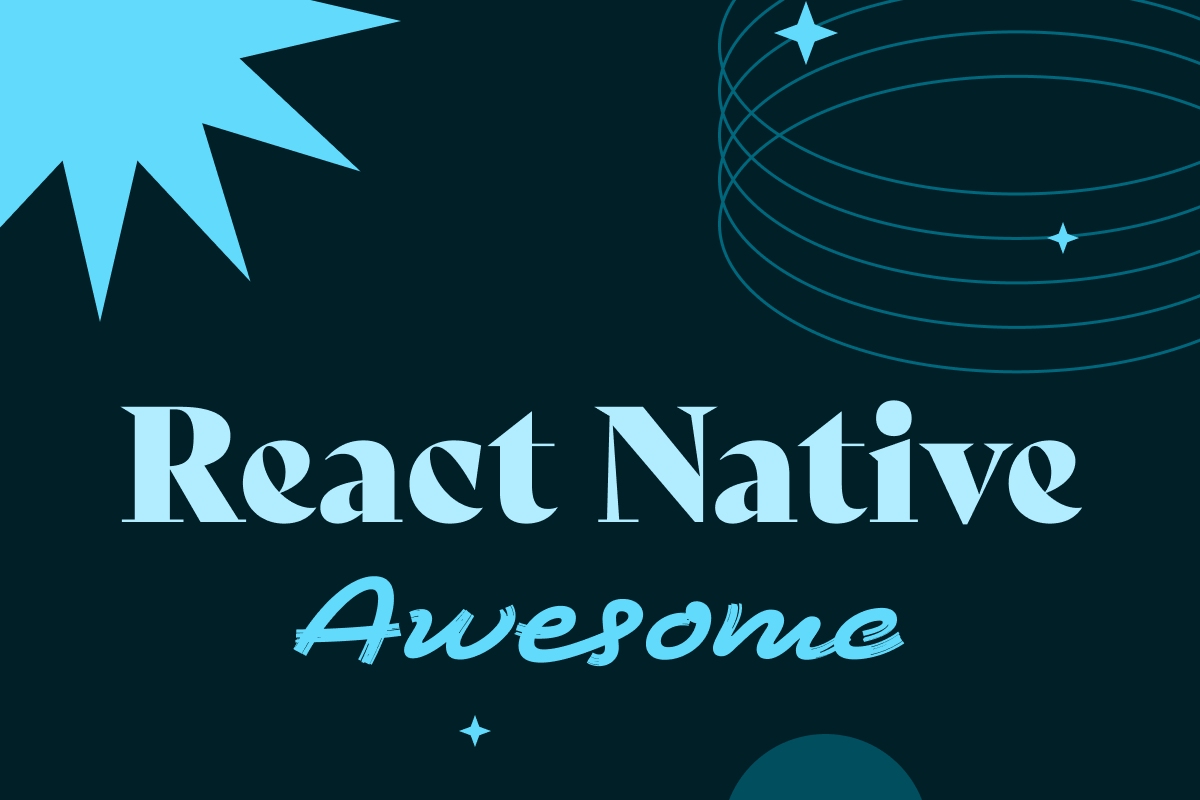 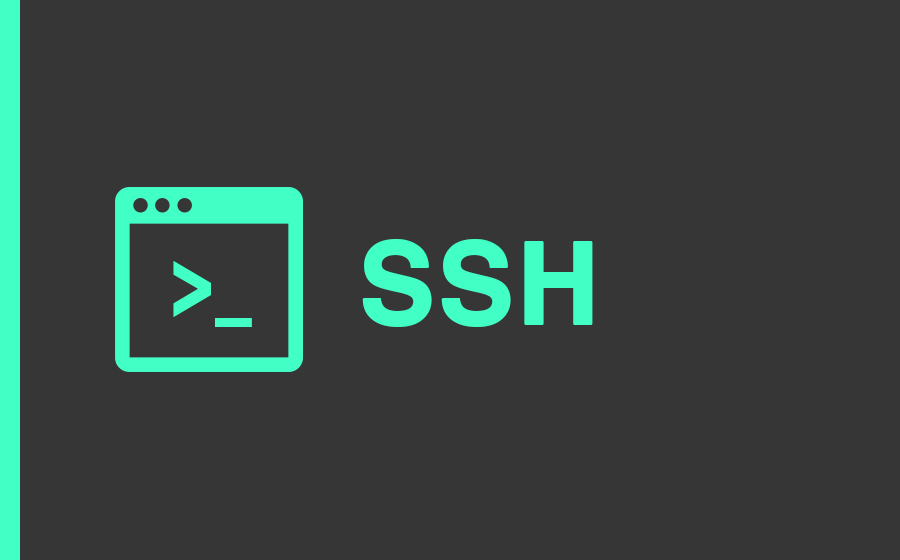