The most popular web design applications

The design world is evolving rapidly, and new tools or programs are always emerging. To stay ahead and keep up with new trends, you must always keep an eye on them. But when choosing a design tool, not only the speed and quality of the program itself, but also its popularity in the professional environment, is important. It will be easier for you to work with other designers and developers (for example, as part of a large-scale project) if you use the same software.

Below are three of the best and most popular web design tools we recommend to use in 2020. 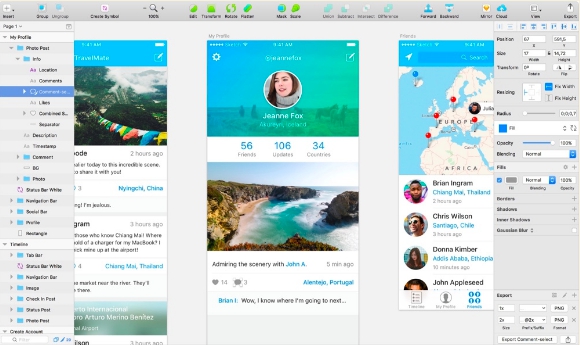 Sketch is one of the most popular design applications, so most developers and designers are familiar with it.

The tool is very fast, intuitive and easy to use. Sketch has everything you need for design: guides, grids, symbols, image transformation in perspective (for iOS design preview), vector editing, prototyping, libraries, asset exports, cloud (to share designs and libraries), and even export code. And before it is a lot of plugins and resources.

Sketch is a paid program, but its biggest drawback is not the price. Unfortunately, this program only works on Mac. This, in turn, makes it impossible to use this program by designers working on Linux and Windows.

Figma is a relatively new design program. She is Sketch's main competitor and is developing very fast. There are all the same features as in Sketch - plus several designers can work on one project at a time.

The cool thing is that Figma is absolutely free if you have up to three projects, and for just $ 12 a month you will open up all the features and be able to create an infinite number of projects. The application works directly in the browser - therefore, on almost any operating system. The interface is reminiscent of the Sketch interface and Adobe XD: if you are familiar with these tools, you will not even have to learn anything.

This is a great option if you are a beginner designer and would like to try your hand without investing in expensive software.

Adobe Experience Design (Adobe XD) is an interface development program from Adobe Systems. It is the latest program to build (create) prototypes and layouts. It was created as a worthy alternative to the handsome bitmap editor - Adobe Photoshop.

Adobe XD was originally developed as Mac-only (that is, only under Apple's operating system), but eventually a version for Windows was also released. Plus, the tool is free on both Mac and Windows (though there is a paid subscription that expands the program's functionality). It's also an Adobe product line - so you can share assets with other tools like Photoshop or Illustrator. The interface is very similar to Sketch and Figma. But compared to Sketch or Figma, this program lacks several advanced features.

If you are serious about design, Sketch, Figma or Adobe XD are the best solutions. 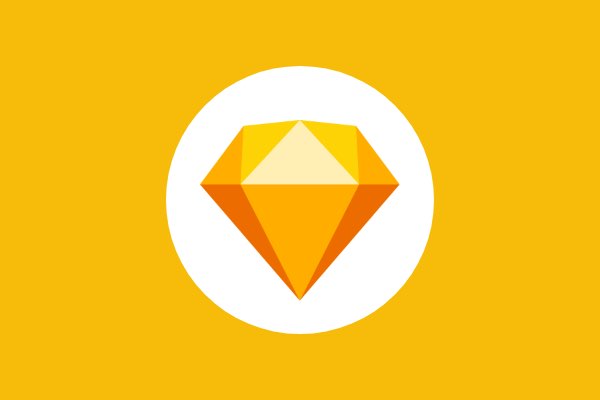 Features and updates of Sketch 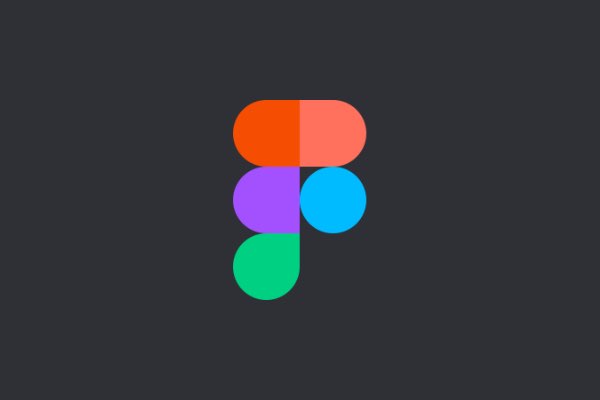 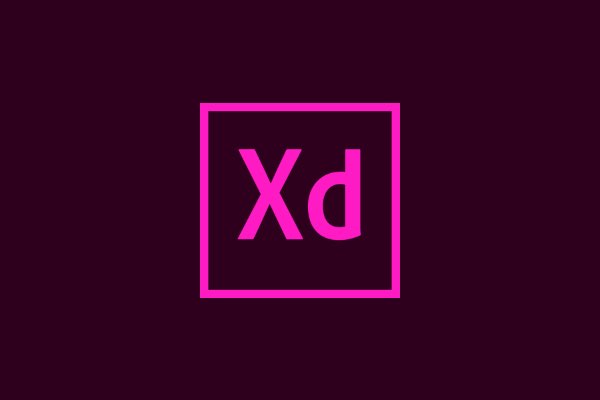 What attracts designers to Adobe XD